Impact of a Gift: Lettuce Not Forget What is More Than Enough

Lettuce was on sale at the grocery store. Not just iceberg, but red leaf and romaine. I didn’t buy one head or two, but I bought three. After all, it was on sale! Have you ever taken more than you needed? Do our donors feel like that about our nonprofit?

An exercise that I facilitate in team building training is called TP shuffle. A roll of toilet paper is passed around and each participant is instructed to take as much as they need. When they asked what it would be used for, I replied that I would tell them after everyone took some. Some people took a lot and others took one square. It invoked interesting discussions about their reasons for taking so much or so little. The people who took a lot were typically getting some for a rainy day. They wanted to have enough to do just about anything, including papering the neighbor’s tree. Then I said that everyone must tell something personal about themselves for each square of toilet paper. Those with a huge wad of it were trying to stuff squares in their pockets. How often do I have plenty, but I still choose to take more than I need?

Is there anyone who can’t remember a time
When you had less money and you did just fine
Compared to where we were, we’ve come all this far
Why not spend the day enjoying where we are

Our donors give us money, but we don’t do a good job of telling them the impact that their dollars made. When it is time to give our nonprofit money the next time, they become the all-too-familiar statistic of “lost donors.” 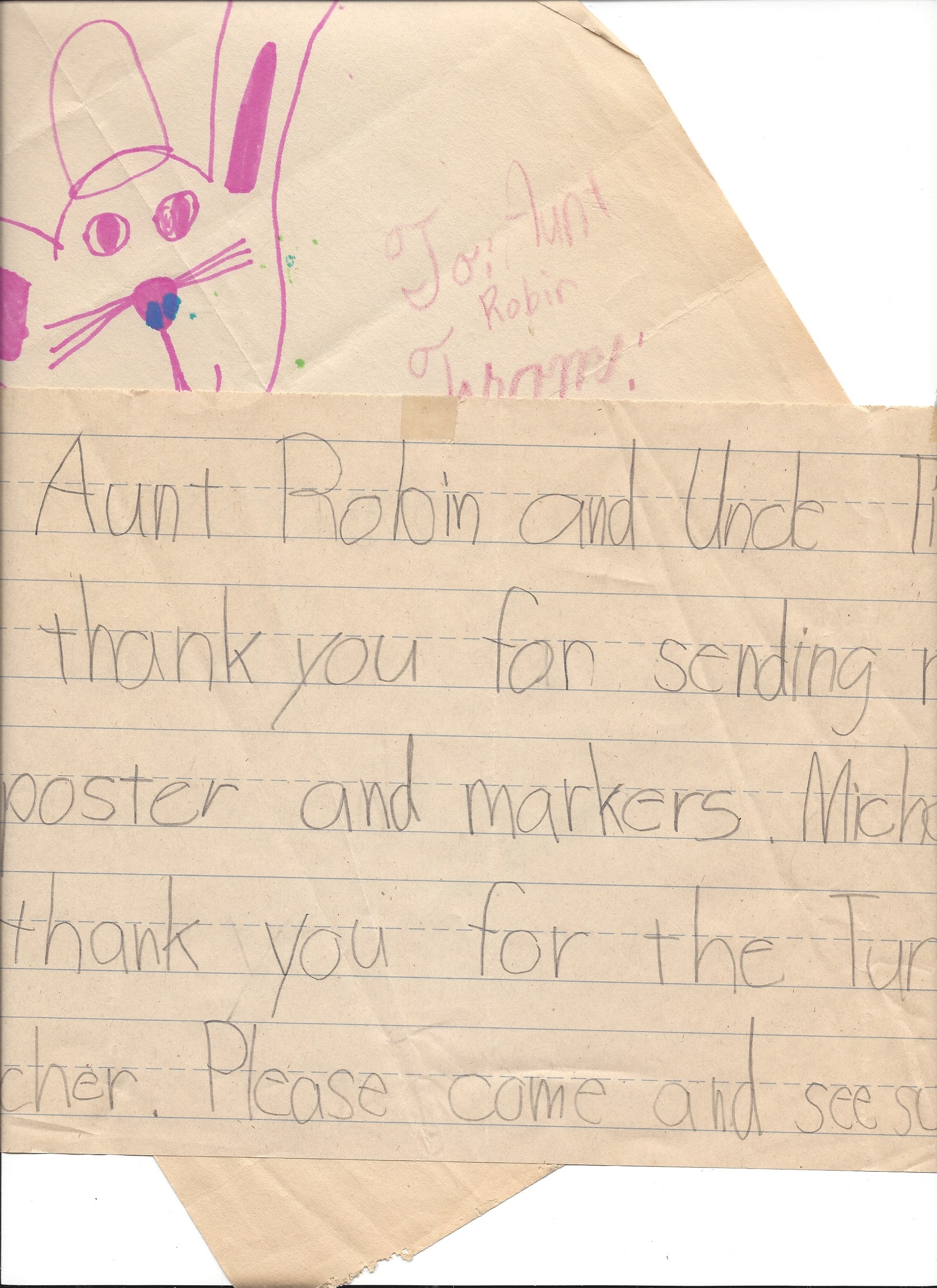 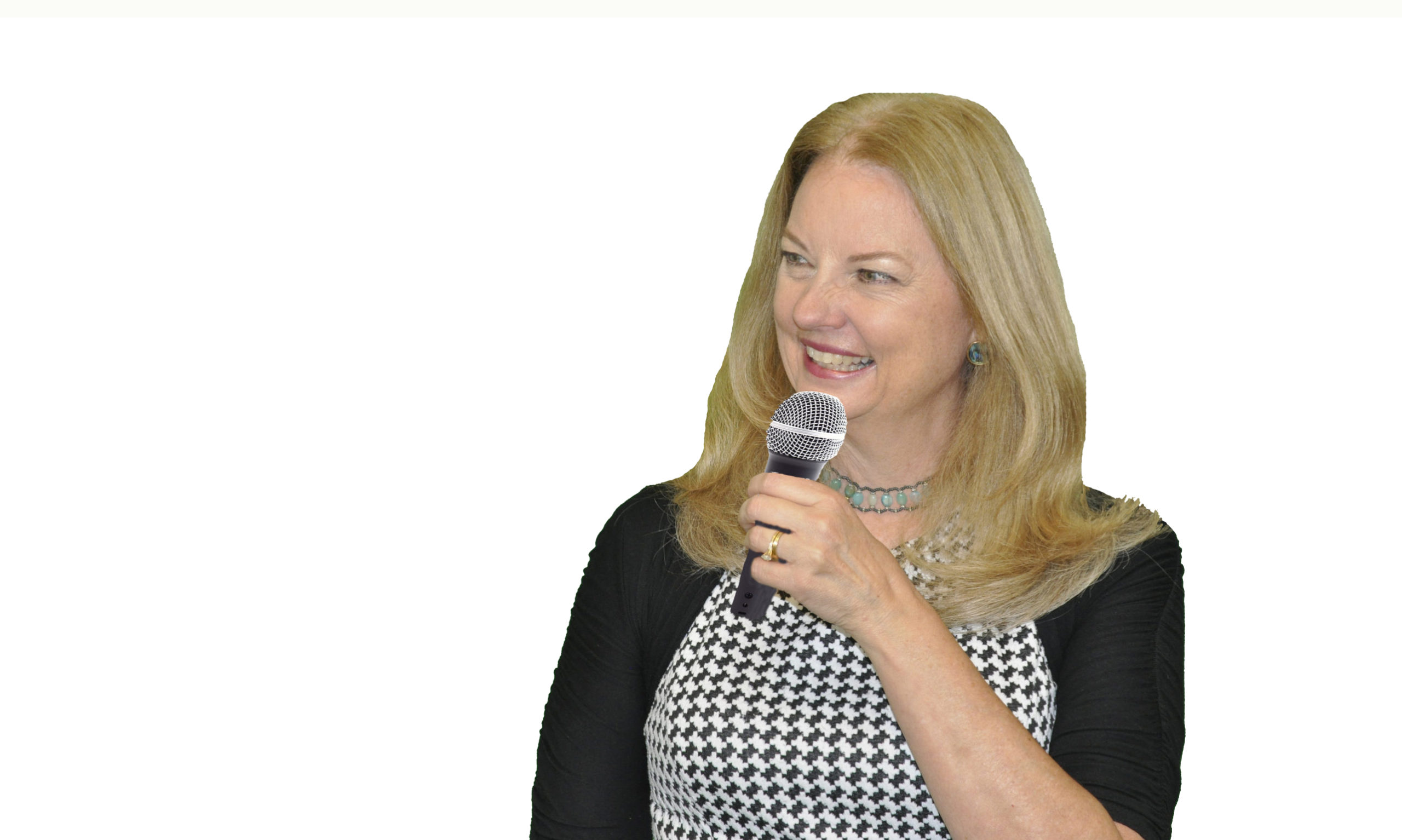